There have been all manner of villainous characters over the years for us to choose from but which animated baddies could do with braces?

The villains of animated movies have played a huge roll in the childhoods of generations upon generations of children and the character design has thrown up some orthodontic nightmares. Skew, crooked, big, small, sharp and rounded teeth abound in the animated movie pantheon and have, for the most part, been used to denote a sinister quality that makes these villains even more menacing. Braces are still the most effective way to treat more serious orthodontic problems and even with some of the incredible results we are able to achieve with them, a couple on this list may be a bridge too far. As is the nature of these lists, you may think of someone else who needed braces more and your opinion is more than valid. But these are our favourites.

Sidney “Sid” Phillips. What more needs to be said about one of the nastiest, creepiest, most malicious bad guys on the roster of Disney villains? The torture of toys and small animals means that Sid occupies the number one spot on our list but ironically he is actually wearing braces. Sid has some classic orthodontic issues with too much spacing in his bottom and top row. His mother was quite sweet though and she no doubt cared for the boy’s dental prospects so we are thrilled that he is getting the treatment he needs.

Doctor Facilier – The Princess and The Frog

The voodoo man from Disney’s underrated classic, The Princess and The Frog, actually has a fantastic bite. And the rest of his teeth are actually very straight but for a large gap in his front two teeth which wouldn’t even be much of an issue to fix. It seems as though even powerful juju and voodoo magic is no match for braces.

Skinner is terrifying for so many reasons not least of all because he kind of wins in the end and we never like to see the bad guy escape with even a hint of dignity. But Chef Skinner’s pearly whites are all over the place and had he been afforded the opportunity to have braces at some point in his formative years, he may well have had a beautifully straight smile. His distaste for rats and his kitchen antics aside, Chef Skinner is on the list because of what could have been.

If you are looking at requiring braces, contact our experienced team today.

Posted in: Latest News and Information

Previous post
Who Pioneered The Science of Orthodontics?
Next post
Do you suspect you have bad breath?

Looking for a straighter, healthier smile? Maybe you don’t like the idea of metal braces and have also been told clear aligners are not suitable for your…

#1 – How to manage your orthodontic emergencies from home, when the orthodontist is shut!

#2 – My orthodontic appliance is broken

The very first thing you should do if your appliance comes off or breaks is to not panic! Panicking will only make the situation feel worse. It’s… 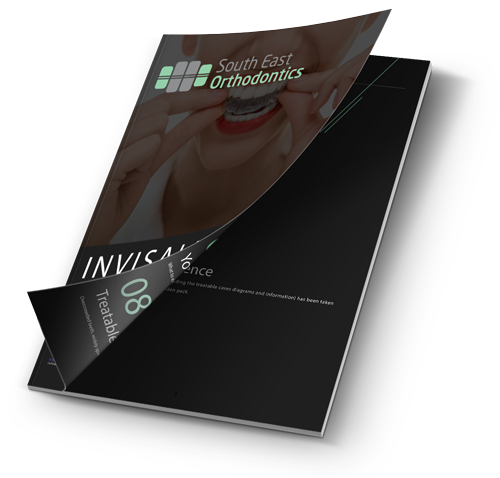 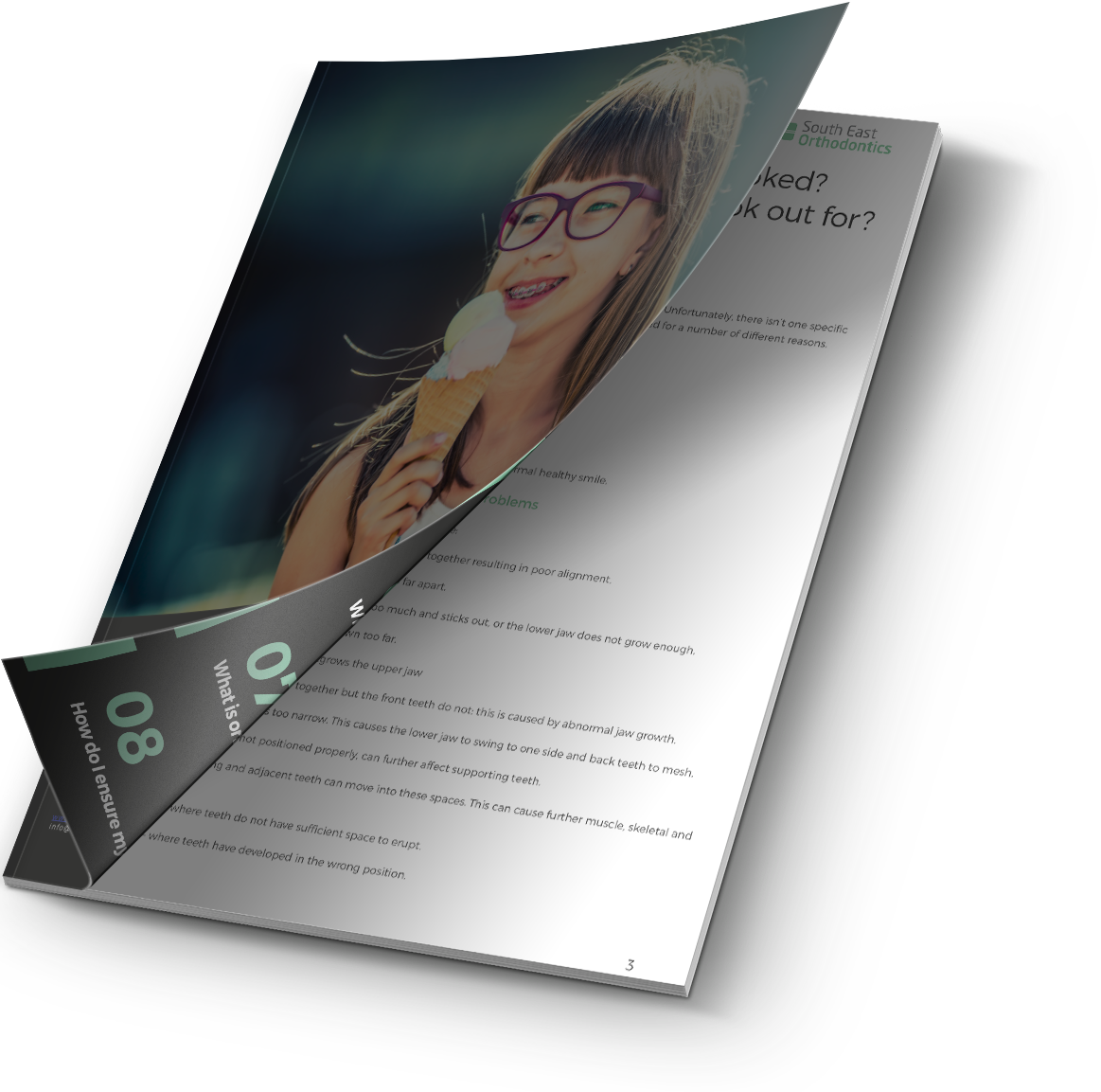 ×
Get Your Free Children's Orthodontics Guide!
Get Your Guide!
×
Click Here For More Info!